Each spring, all students in grades 3-5 are invited to participate in our Intramural Kickball League. The 2018-19 season marks the 53-year anniversary of this special SHS tradition.

Here's how it works:

Participants. Grades 3-5 participate simply by signing up. There are no cuts. All students come to cheer on their friends and friendship partners and eat a Big Stick Cherry Pineapple Popsicle (we'll get to that later).

Basics. There are sign-ups, then teams are created. Fifth graders volunteer to be captains, and draft from the pool of participants. The captains choose a team name and create a lineup for each game. There are no practices, jerseys or fancy team banners.

Refs. Eighth grade volunteers to referee the games. They love the whistles.

Championship game. The two teams with the best records go head to head in a Championship Game.

Prize. Mostly bragging rights, but the kids also get a cool ribbon. 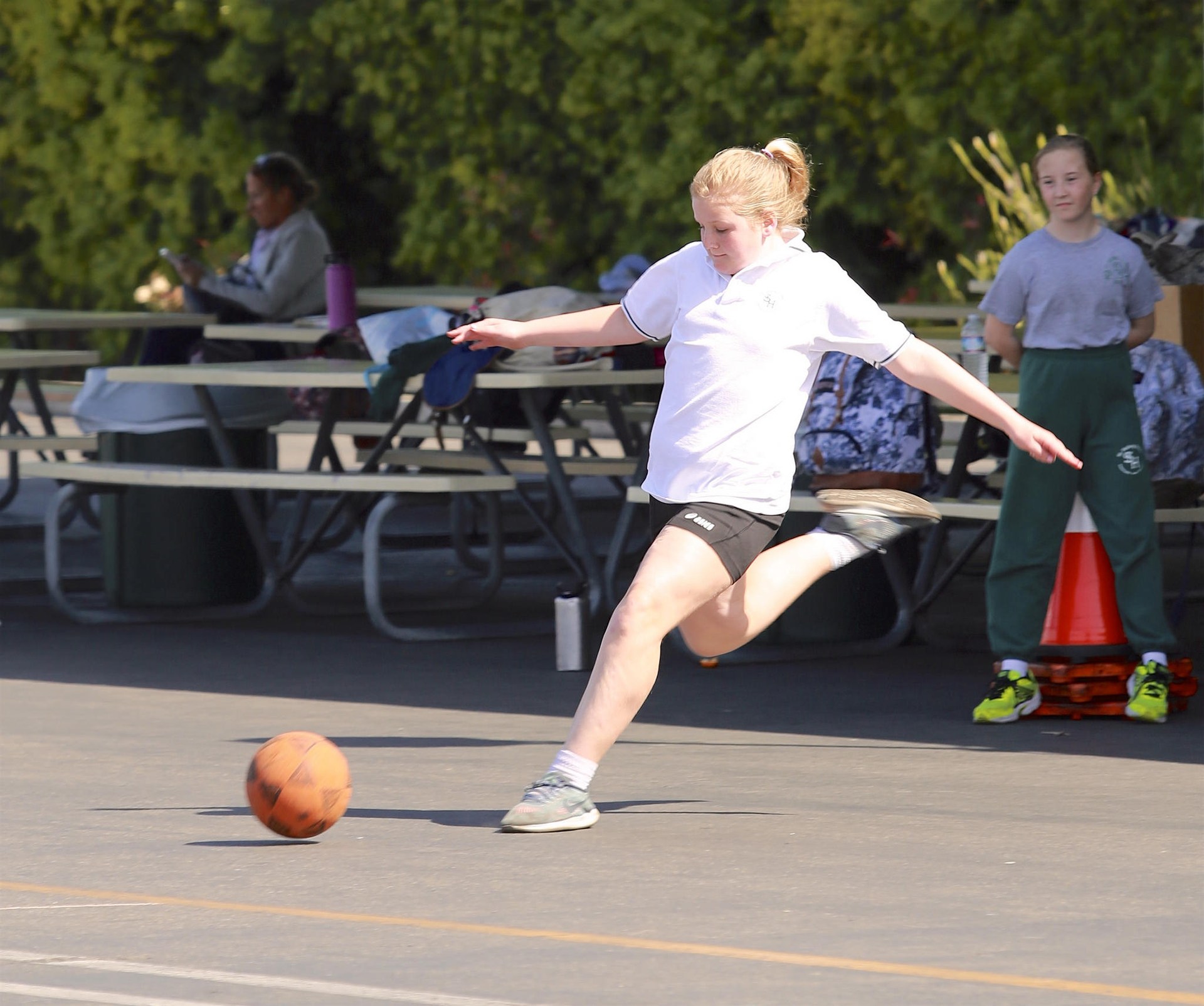